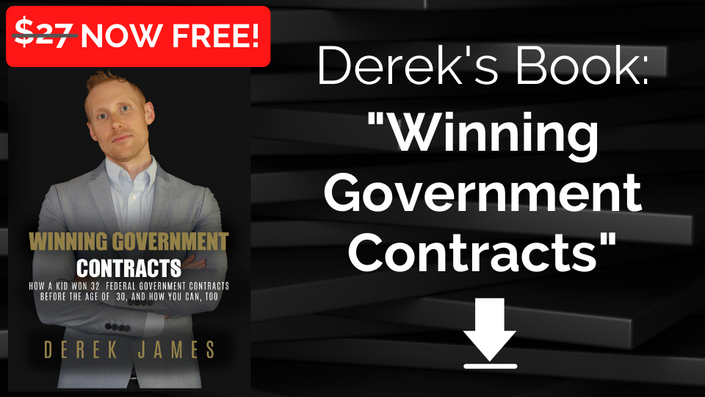 How a kid won 32 government contracts before his 30th birthday

The coupon code you entered is expired or invalid, but the course is still available! 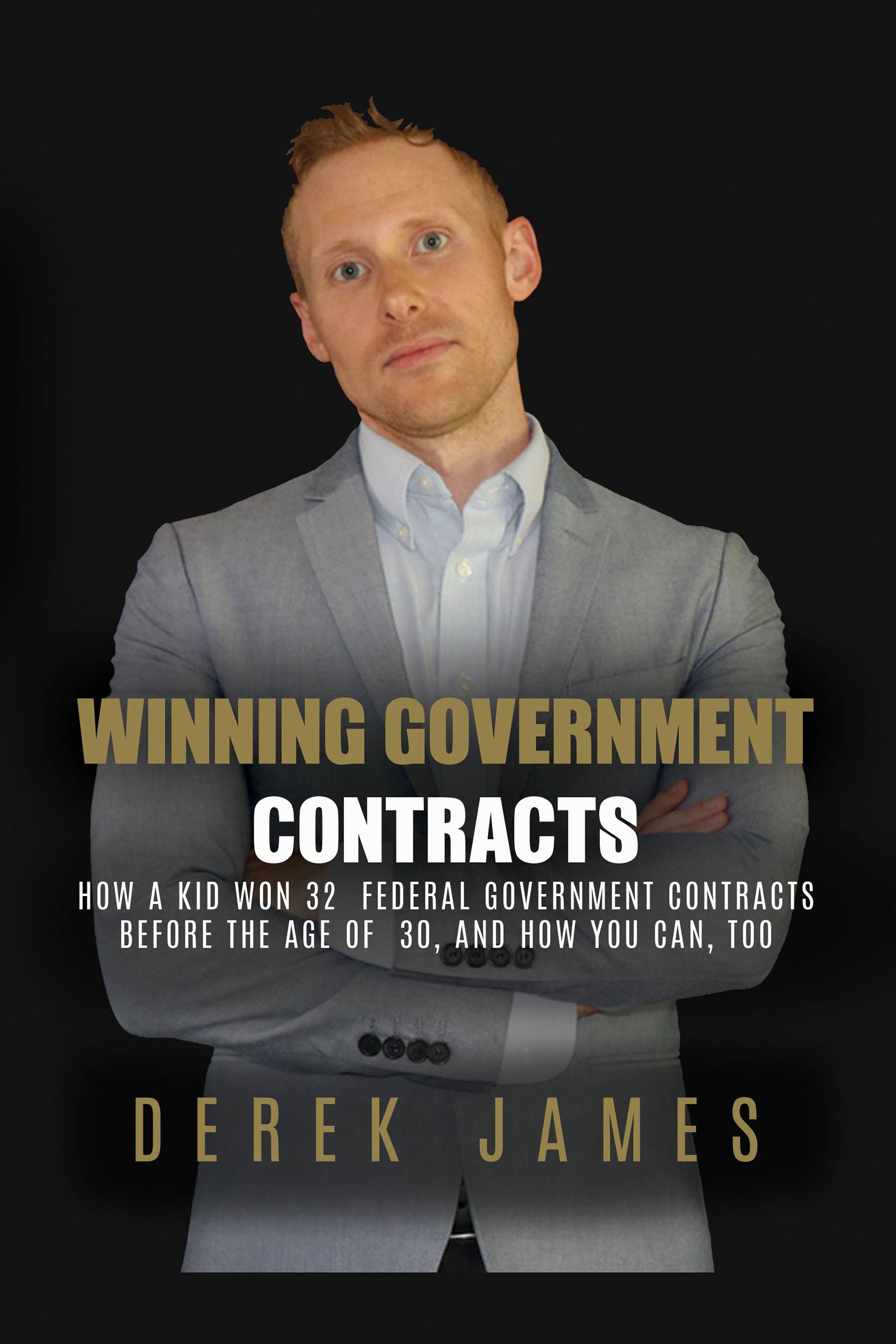 After many failed jobs, including starting his own business, Derek James describes his journey of how he went from being a broke and hopeless kid in his 20s, to learning how to sell to Federal Government Agencies, and win millions in government contracts before the age of 30.

In Part 1 of his book “Winning Government Contracts”, Derek discusses the challenges of being thrown into the deep-end, and almost being fired in his first 3 months. Without proper training and with only minimal guidance from his peers, Derek had to essentially learn how to win contracts on his own.

Part 2 of the book describes his process (the GovKid Method), that he assures every small business is missing out on by not following. He breaks down the 5-Step Strategy that every small business can follow to win contracts, regardless of their socioeconomic status, or level of experience selling to the government. 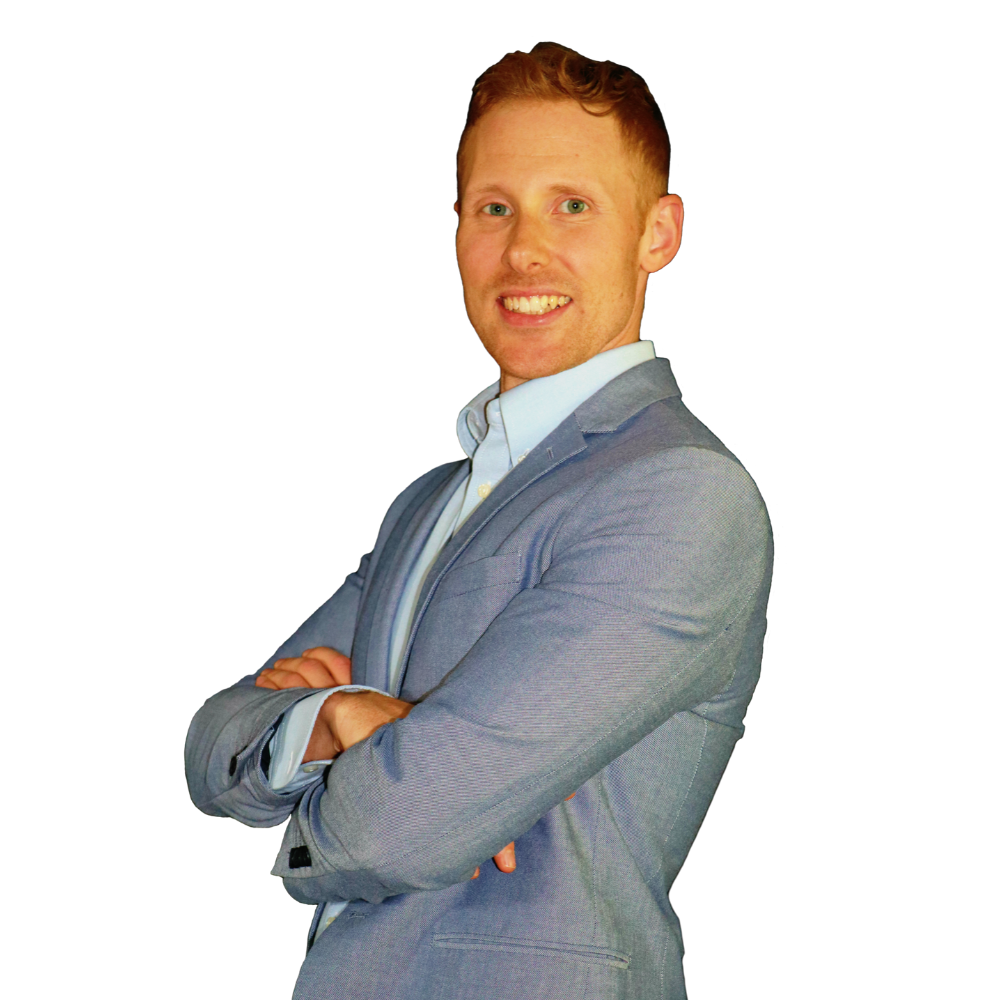 Derek James is an MBA Graduate that fell into the world of winning government contracts almost by mistake. At the age of 26, he began working for a small government contractor and started learning how to win contracts with the US Federal Government. In a very "sink or swim" environment, he barely escaped being fired in his first 3 months. Over the next few years, Derek James would go on to be very successful winning government contracts, securing over 32 Federal Contract actions worth over $15M with various US Government Agencies. Once he learned that his story is not-so-typical, Derek started helping Small Business owners to start winning contracts.

Today, Derek is passionate about teaching his strategy for winning contracts (the GovKid Method) to small business owners that want to learn how to sell to the Federal Government. Derek helps small businesses in many different capacities, depending on their needs and their ultimate goals for their business. Derek remains focused on consulting and creating resources that can help small businesses expedite their path to winning government contracts.

When does the course start and finish?
The course starts now and never ends! It is a completely self-paced online course - you decide when you start and when you finish.
How long do I have access to the course?
How does lifetime access sound? After enrolling, you have unlimited access to this course for as long as you like - across any and all devices you own.
What if I am unhappy with the course?
We would never want you to be unhappy! If you are unsatisfied with your purchase, contact us in the first 30 days and we will give you a full refund.
off original price!

The coupon code you entered is expired or invalid, but the course is still available!